May 10 – In the first of a regular series, HUMAN-Film screened four Short Films made by directors from the UAE and Lebanon.

All four are members of the HUMAN-Film community and were excited to have a platform where their original work could be screened and they could come talk about it with film enthusiasts and other directors.

Three of the directors, Razan Takash, Faisal Hashmi and Shahir Zag, are based in the UAE and are making a name for themselves on the local and regional cinema scene. The fourth, Jad Sleiman, is based in Lebanon and winner of several international accolades for his work.

We screened Takash’s COLD WATER – a short film about a girl grieving over the loss of her best friend who has committed suicide, but things are not what they seem. Hashmi’s SLEIGHT was about a late night radio host who goes off on a rant about his disdain for magicians. But when a man claiming to be a magician calls on air, things get increasingly sinister. Zag’s A TREE IN THE SEA is a story about a traditional fisherman in Fujairah honouring a promise he made 65 years earlier. Sleiman’s SMOG is the story of 12 year old Lithops and her older sister, living in a deserted world of the near future, and their quest for freedom and finding their true Human identity.

HUMAN-Film will be holding another Showcase of work by its community members soon, to show the range and depth of filmmaking talent in the region. 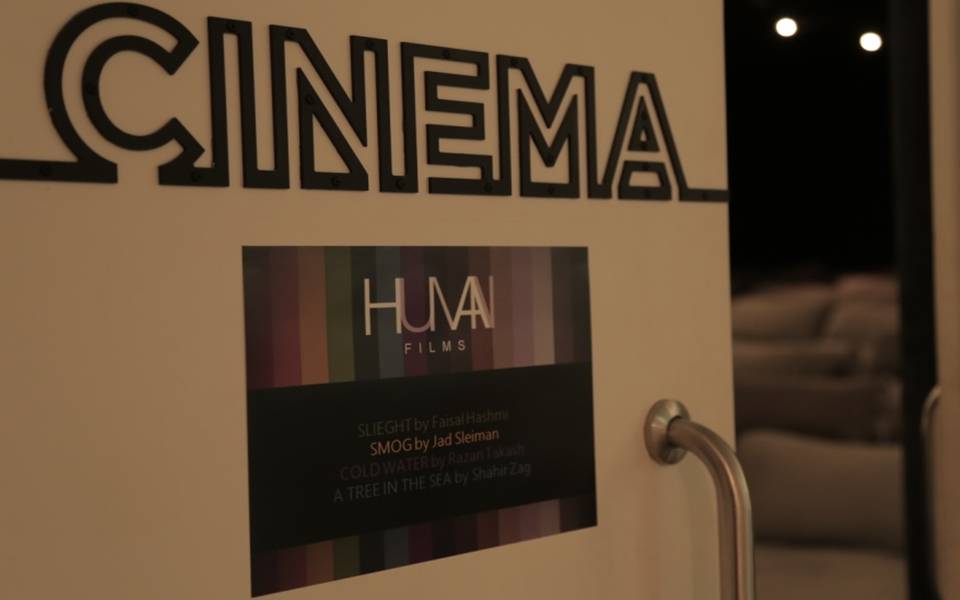 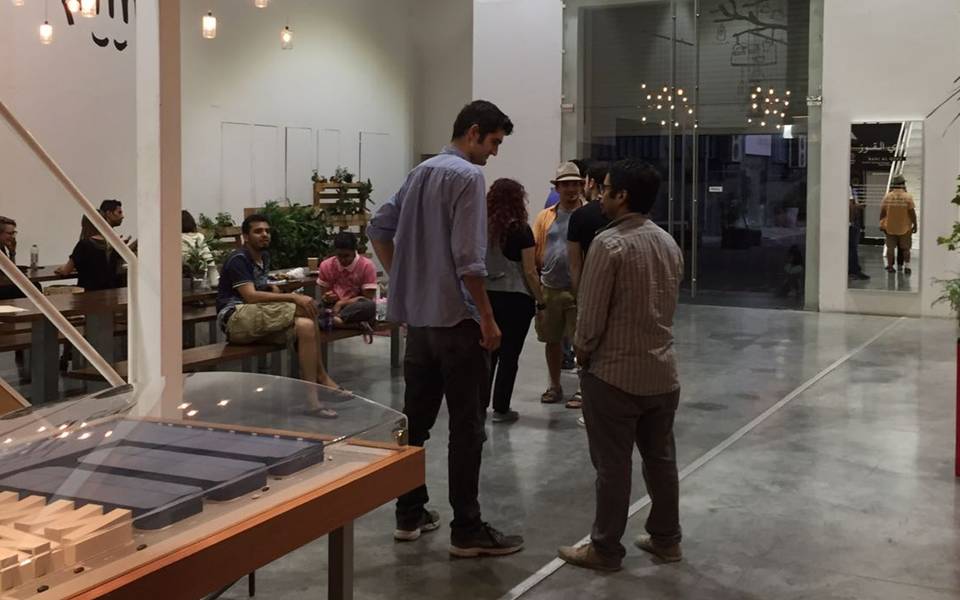 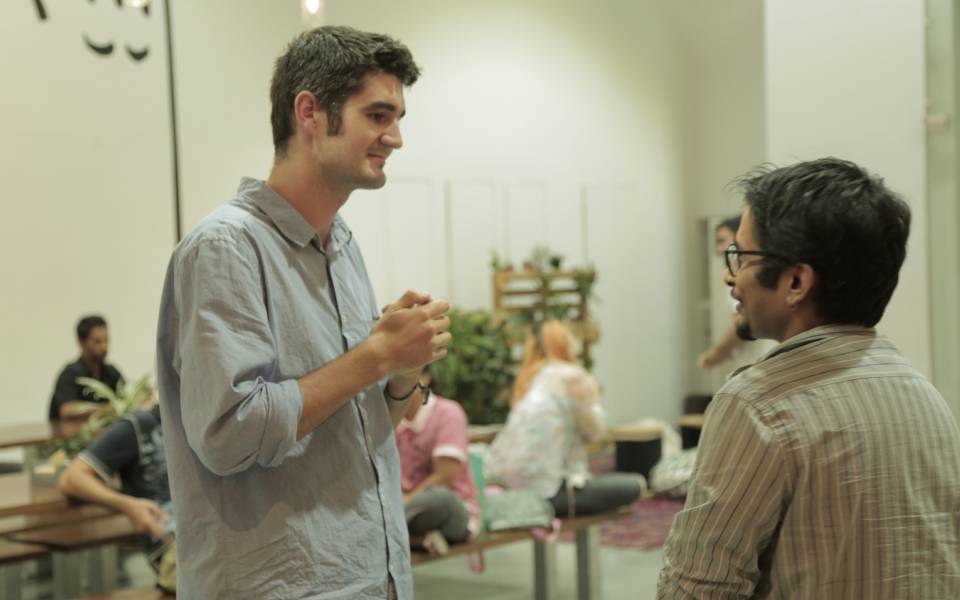 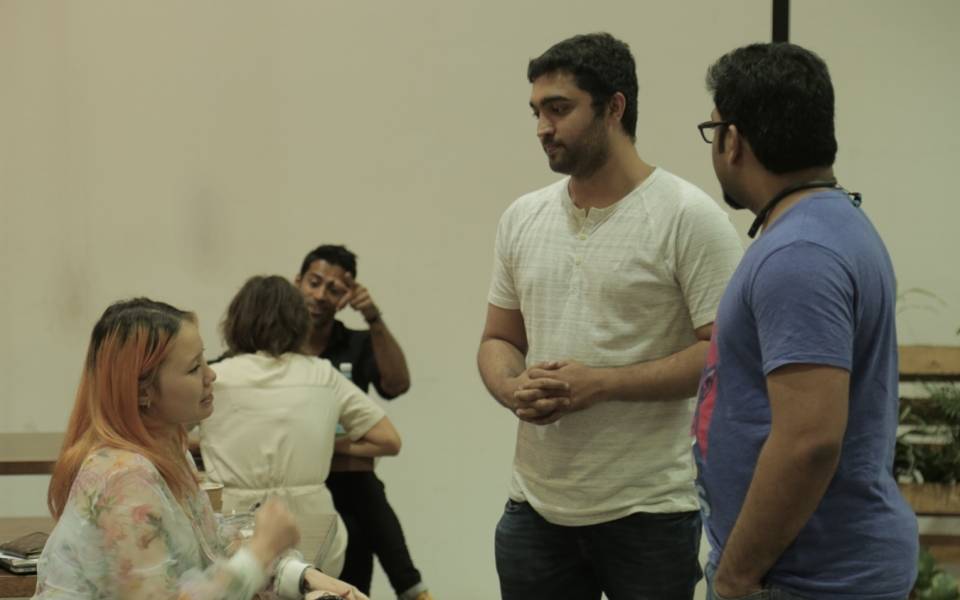 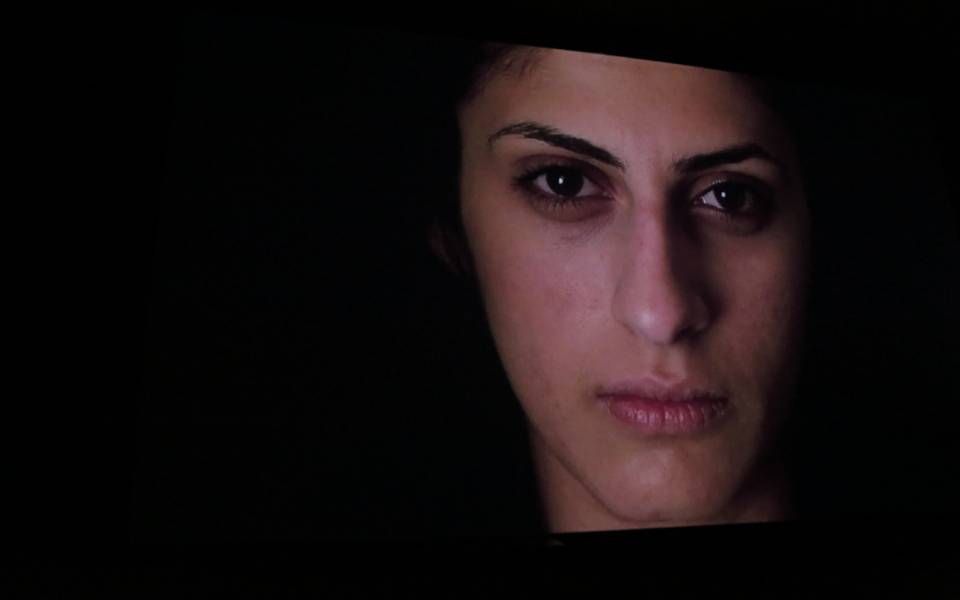