HUMAN-Film hosts lively panel on Documentary Filmmaking July 10 – HUMAN Film continued its commitment to promoting film related events in the UAE as it hosted a panel discussion on the relevance and resonance of documentaries in this age of fast paced digital consumption.

We were joined by some very talented local and regional filmmakers – both in our panel and in the audience – during our interactive discussion on the power and potential of Documentary Filmmaking as a format and a genre.

We were happy to have on our panel Amirah Tajdin, a Kenyan artist and filmmaker, who splits her time between Africa and the Middle East balancing freelance commercial directing work and writing her first feature film. Her work has been showcased at the Cannes Director’s Fortnight & at Sundance Film Festival. She also forms the creative half of SEVEN THIRTY Films, an indie production company.

She was joined by Ksenia Giorno who specializes in cultural documentaries. Her award-winning documentary ‘Qirim’ was presented at the Cannes Short Film Corner. She runs her own production house out of Abu Dhabi.

We also showcased ‘The Undertaker’ – a Short Documentary film set in Dubai, directed by Reshel Shah Kapoor, who is a film lecturer at SAE Dubai, a film producer and a documentary filmmaker. Reshel could not be at the panel due to a last-minute emergency.

From discussing the temperament and toil it takes to be a documentarian, to the very practical problems of funding and sponsorship, the discussion covered a range of pertinent issues around the Documentary realm.

We also heard first-hand the many varied positive and challenging experiences that the panelists have had in their Documentary filmmaking journey, and how they balance between different formats as filmmakers.

With some interesting questions and anecdotes from the audience, the discussion generated much food for thought.

HUMAN-Film looks forward to our next engaging session! 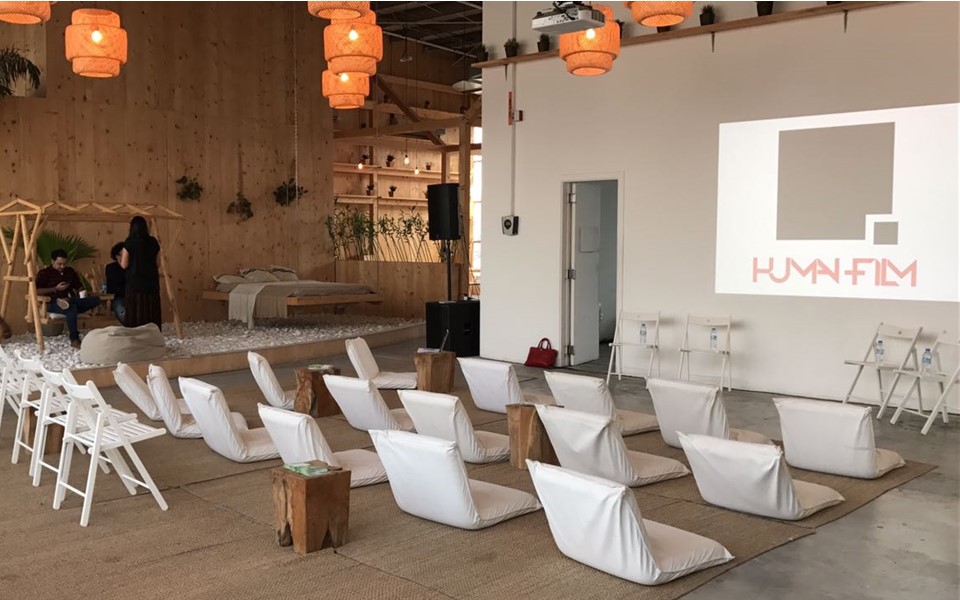 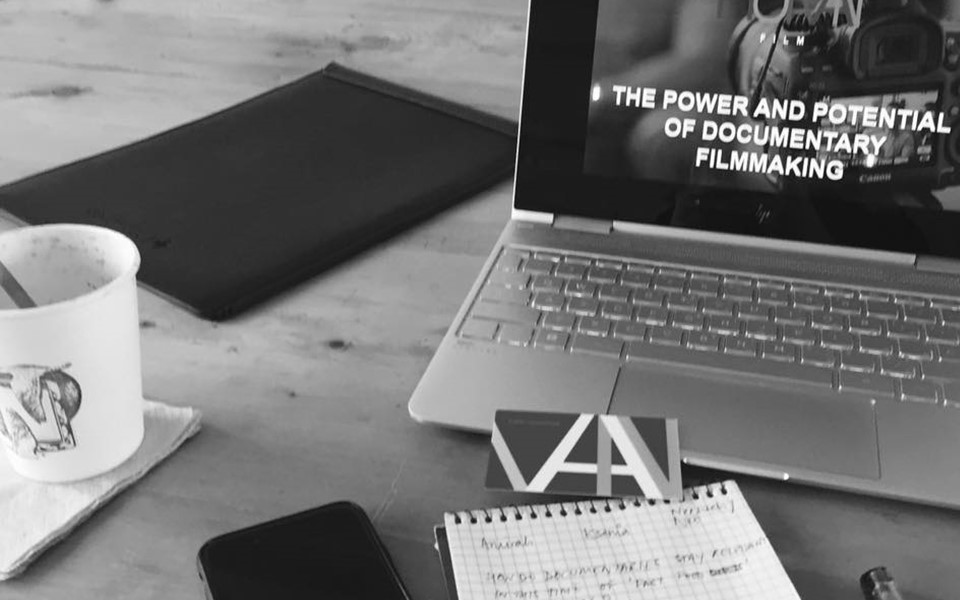 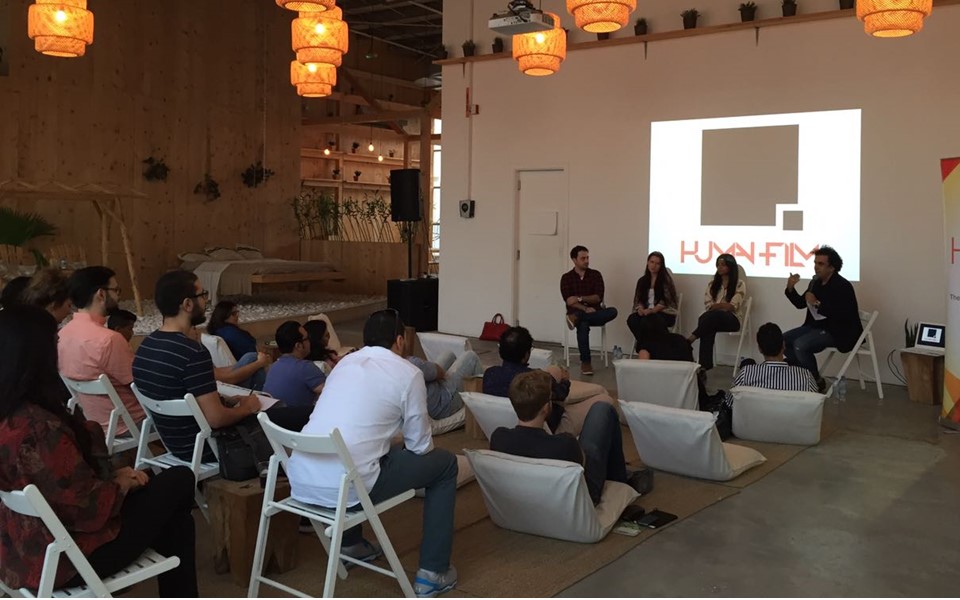 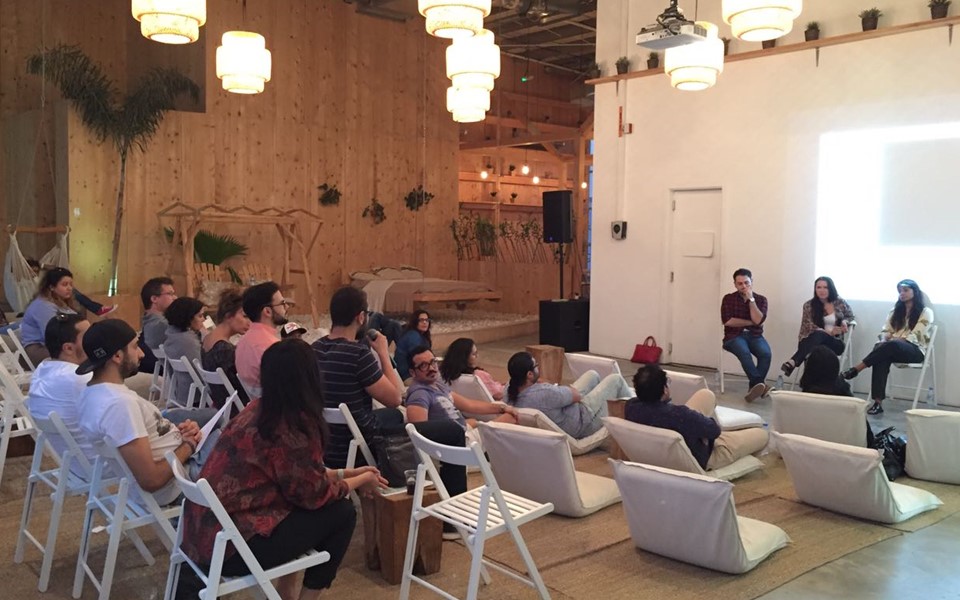 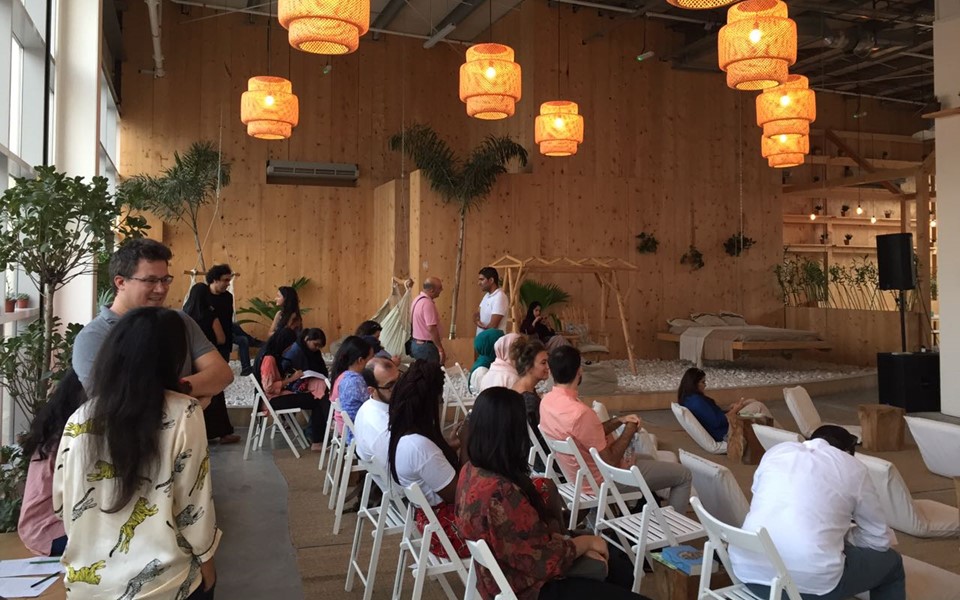 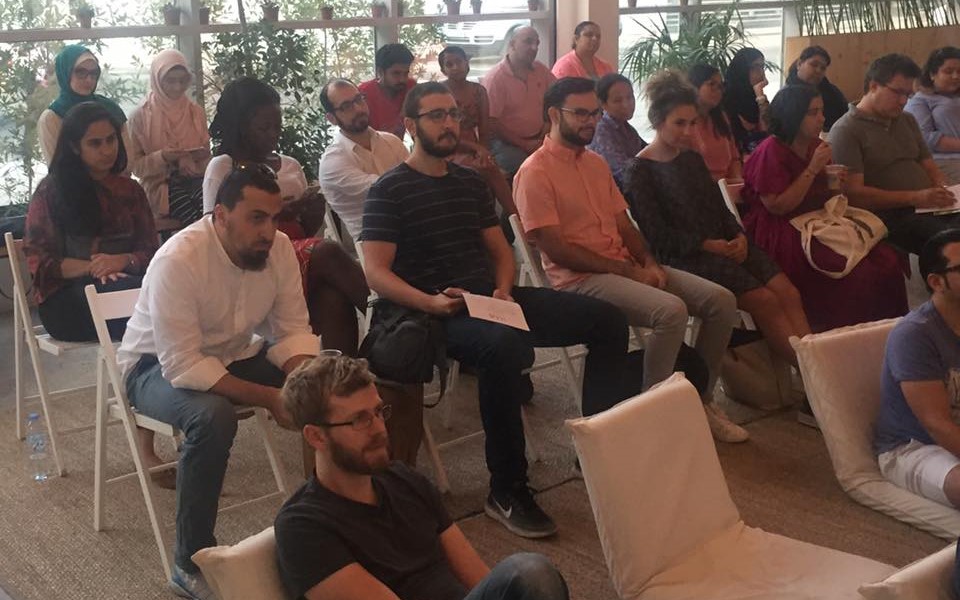