August 07 – HUMAN-Film firmly believes that crowdsourcing can only work with a talented and engaged community. We continue our efforts to promote and highlight the filmmaking talent in the region and hosted our second ‘Community Showcase’ at Alserkal Avenue, Dubai on August 7th, 2017.

We screened seven Short Films by young, talented upcoming regional filmmakers – all registered members – that ranged in genre from documentaries to sci-fi to thriller! We were happy to be joined by most of the filmmakers themselves, and to support those who are not based in the UAE.

The films screened and their directors were:

DARK CHOCOLATE by Dania Moussa: A sensitive portrayal of chocolate maker Suhad, DARK CHOCOLATE follows her efforts to document the route to the shop she gets her ingredients from as she faces memory loss. Made by young Syrian Filmmaker, Scriptwriter, and MBRSC-AUD Alum Dania A. Moussa.

JUST A PIECE OF LAND by Charles Michael: Made on a shoestring budget, the film follows the battle for shelter and an effort to fight and gain it in the world’s busiest metropolis Mumbai. Made by UAE based Indian filmmakers Charles Michael and Ritabrata Mitra.

NOSTALGIA by Moataz Badran: A story for the heart, NOSTALGIA is a glimpse into the lives of Mai and Salah who must confront the loss of Mai’s estranged father. It is directed by young Egyptian director Moataz Badran.

SANGRE LATINA by Moussa Thiam: A dance documentary about how dancing changes a young girl’s life for the better, directed by Moussa Thiam and produced by Anjin Prasad from SAE Institute Dubai.

SHAH MAT by Razan Takash and Kirill Kripak: Winner of the 2016 48Hour Festival in Dubai, SHAH MAT is a horror-fantasy Short Film set around the game of Chess that kept everyone on edge!

SOUL STEADFASTNESS by Fady Zaki: A short story about a 75 year old lady whose attitude and resilience has helped her overcome all odds of life, SOUL STEADFASTNESS is directed by Egyptian filmmaker Fady Zaki and produced in conjunction with the Goethe Institute.

THE STRANGER by Nabil Chowdhary: A thriller short directed by UAE based director Nabil Chowdhary, THE STRANGER is the story of a good Samaritan who finds himself in a dangerous situation after picking up a hitchhiker traveling through the vast empty desert.

Our ‘mini film festival’ saw some great stories and even better filmmaker bonding after the screening! We look forward to our next community engagement very soon! 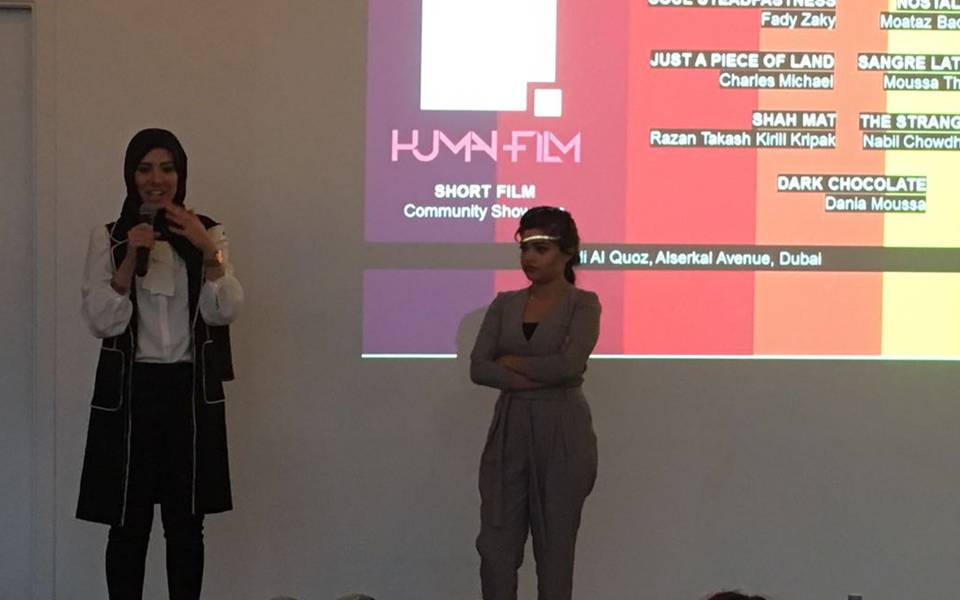 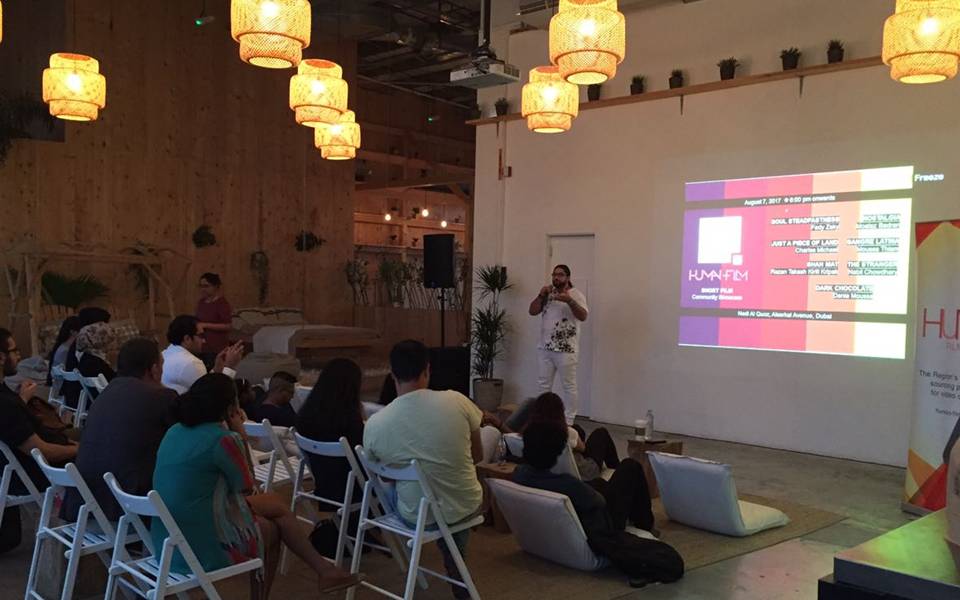 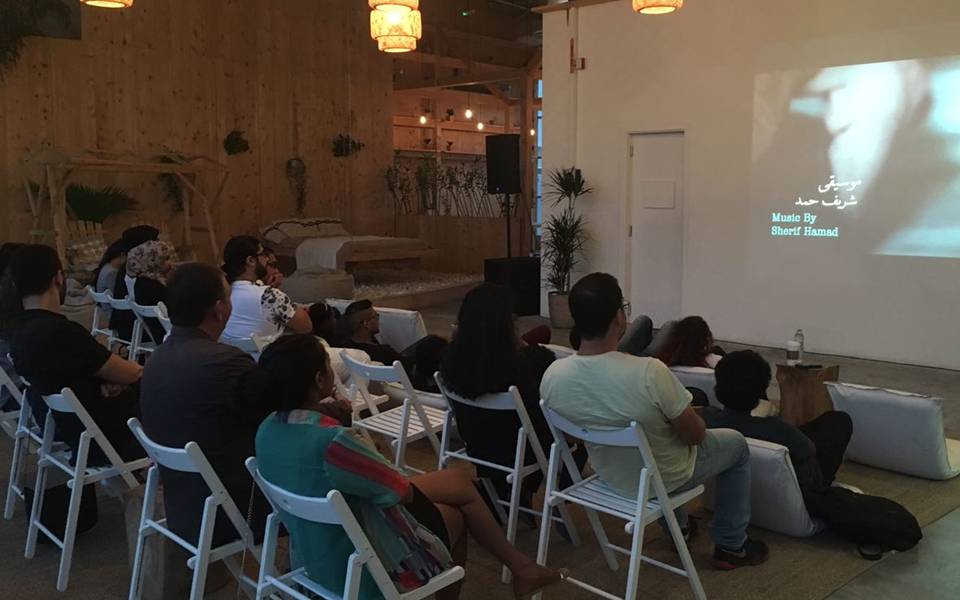 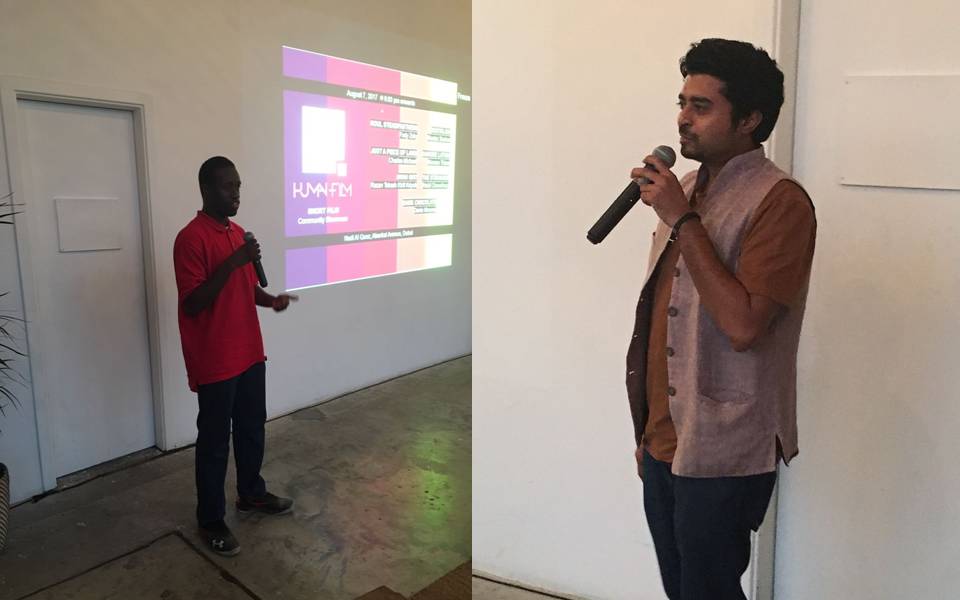 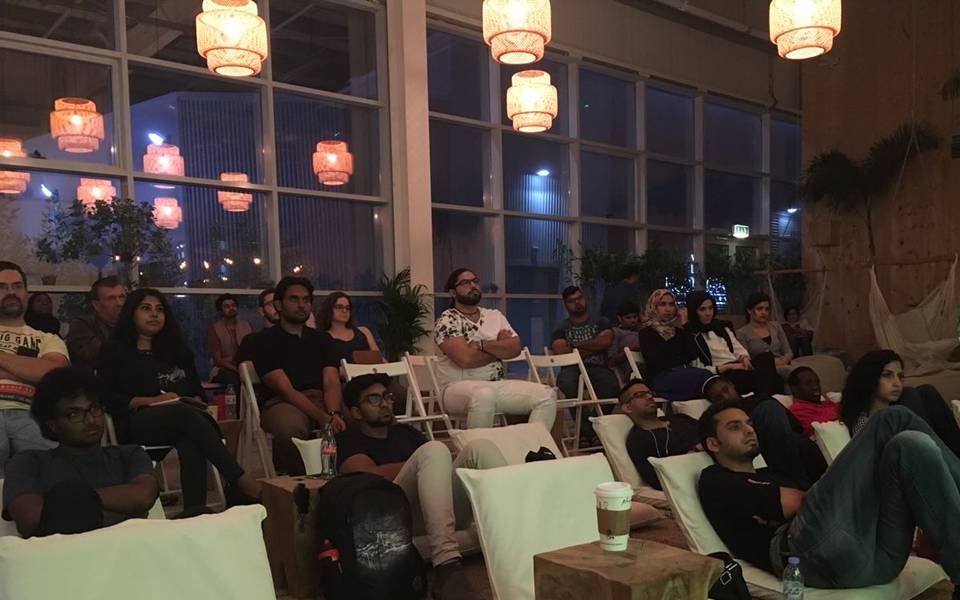 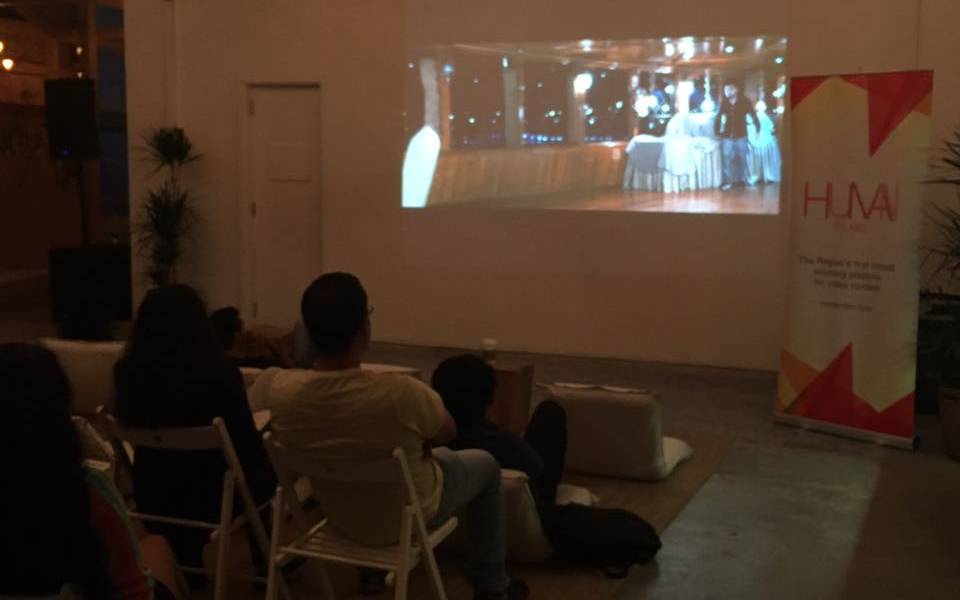