August 17 – HUMAN-Film continues its ‘FEATURED FILMMAKER’ series, where we will be profiling filmmakers in our community to show the remarkable range and depth of filmmaking talent and passion in the region!

We are proud to profile Oliver Obeid, a young filmmaker from Kuwait who divides his time between Kuwait, Lebanon and Dubai.

CITY I LIVE IN – Kuwait / Dubai

MY FILM-MAKING JOURNEY BEGAN – Professionally, 10 years ago but actually since I was 11 when I began making short films with friends for fun using adobe premiere to edit! 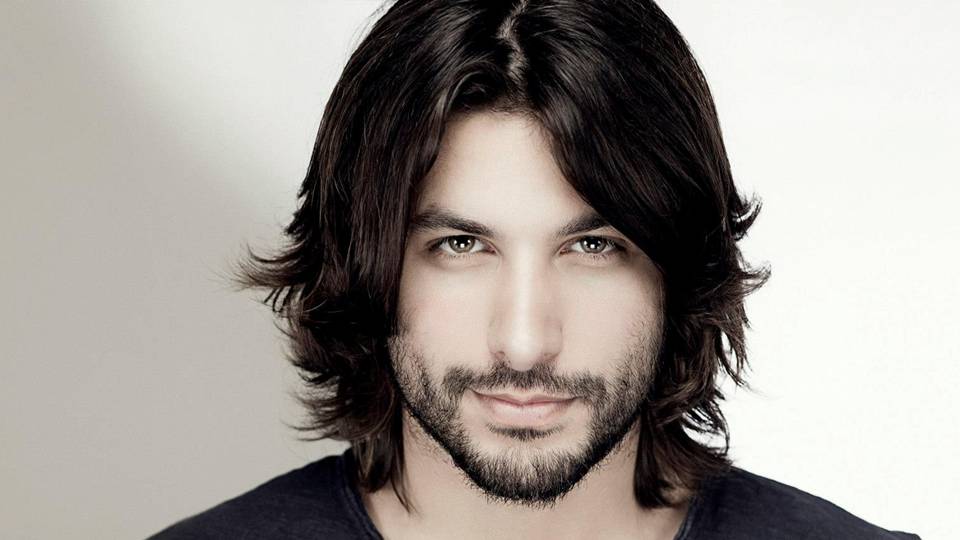 MY FAVORITE MOVIE AS A KID – Kong Pow

MY FAVORITE MOVIE TODAY – Guardians of the Galaxy

MY OWN MOVIE / WORK I AM MOST PROUD OF – The movie I directed, INSURANCE

WHERE DO I SEE MYSELF 3 YEARS FROM NOW – 31 years old, hopefully finishing my feature.

BEING A FILMMAKER IN LEBANON IS – Impossible because of my taste difference 😛 I enjoy slapstick comedy – very few people enjoy it and nowadays a lot of people get offended by it!

WHY WOULD FILMMAKERS BE INTERESTED IN CREATING FOR COMMERCIAL USE? –When Human-Film told me their vision I loved it! It was people helping directors and other artists in the field come together to create a community… I am filmmaker by passion and not for fame or money, and I enjoy helping artists make it by either making free photoshoots or video clips to help boost their life, and this idea of helping the community really appealed to me.

There is a lot of talent in Dubai yet no database or an organization for us to be out there other than making short films and meeting each other at the award ceremony… this was a great and fun way to get us together and help each other! Plus the idea of having something like the site Genero, exist in Dubai was an epic thing 😀

WHATS THE BEST ADVICE FOR A TALENTED YOUNG FILMMAKER? – Don’t keep working on one film (there is nothing called perfect); make it release it and then make a new one, and keep making short from – 1 minute to 5 to 10-minute ones. Who cares if it is bad? Release it, get criticized and write down all the small and big details that people tell you. If you have an ego and temper problem, this is not your field!

ANY TREND TO LOOK OUT FOR IN FILMMAKING? – Anime! I think people should get into it so that they can work on their storytelling, character building, camera angles, and editing… they are way better than any Hollywood made film or series. I am personally interested in making a monthly anime film turned into a short real film, because it’s hard to convince people to watch what they call “cartoon drawn series” which is why I thought of making short films of their stories and putting them on YouTube for filmmakers and fans to enjoy. However, this takes time and my team and I have a lot of work ahead to achieve this.

WHICH MOVIE DO YOU RECOMMEND AS MUST WATCH THIS SUMMER?! – I don’t really have one but many! Valerian, Kingsman 2, Thor 3, Justice League, Deadpool 2, Ready Player…these are just some of the ones I am looking forward to 😊