May 25 – HUMAN-Film is excited to begin its ‘FEATURED FILMMAKER’ series, where we will be profiling filmmakers in our community – and show the remarkable range and depth of filmmaking talent and passion in the region!

We begin the series with Faisal Hashmi, a prolific Dubai based filmmaker who has created a real niche for himself on the local scene!

CITY I LIVE IN – Dubai

MY FILM-MAKING JOURNEY BEGAN – 8 years ago 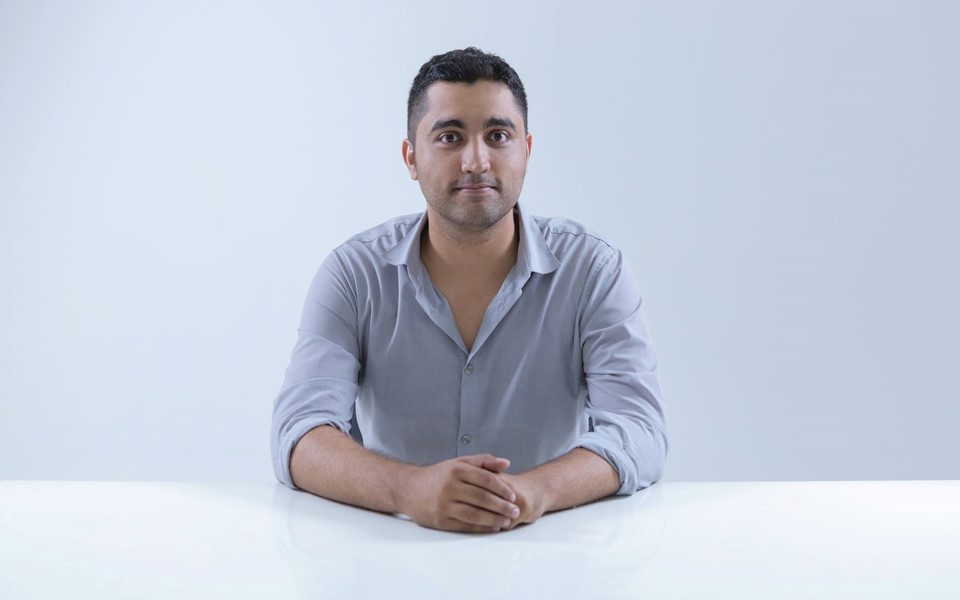 MY FAVORITE MOVIE AS A KID – Jumanji. I was obsessed with that film and even though the effects have dated I think it still holds up as a great family film.

MY FAVORITE MOVIE TODAY – Eternal Sunshine of the Spotless Mind. It’s a masterpiece that combines incredibly layered storytelling with breathtaking visuals and Jim Carrey’s best performance. There’s nothing like it.

MY OWN MOVIE / WORK I AM MOST PROUD OF – My last short film SLEIGHT is one I’m most proud of because despite it taking place in one location with one character, it was a very challenging film to do in terms of getting the story and visuals right and out of all my films it’s the one I see almost no apparent flaws in. 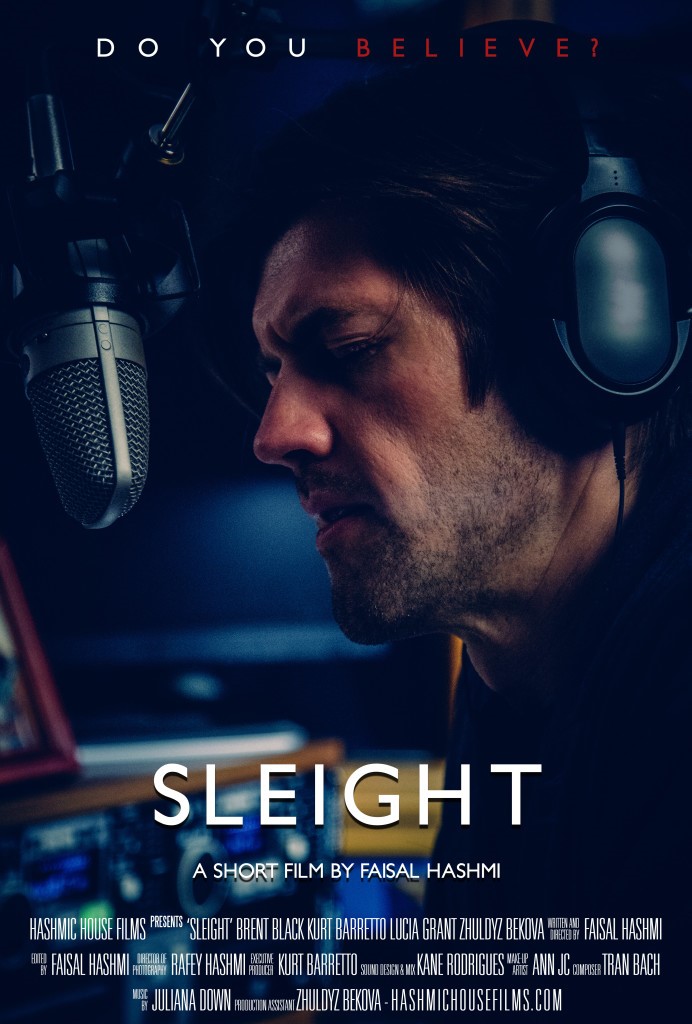 WHERE DO I SEE MYSELF 3 YEARS FROM NOW – The aim is to have directed a successful horror feature film by then and be in the mist of developing a second film while making cool short films on the side!

BEING A FILMMAKER IN (MY CITY) IS (one sentence or one word!) – challenging in terms of resources and community but unique in its cultural aspect that can really inform your storytelling unlike any other place in the world.

WHY WOULD FILMMAKERS BE INTERESTED IN CREATING FOR COMMERCIAL USE? – I think art cannot sustain itself without some element of commerce, and platforms like HUMAN-Film allow filmmakers to be creative while also working with forward-thinking brands that are open to fresh storytelling ideas. It’s the perfect balance.

WHATS THE BEST INCENTIVE FOR A TALENTED YOUNG FILMMAKER? – The technology out there right now has never been better for filmmakers. You can shoot better video on an iPhone now than film cameras 20 years ago and we don’t have to wait for distribution anymore thanks to YouTube and Vimeo. So, if you want to tell stories as a filmmaker, this is the time to do it.

ANY CRAZY FILM TRIVIA YOU’D LIKE TO SHARE? Alfred Hitchcock’s thriller Psycho in 1960 was the first film ever to show a toilet flushing on screen. It’s a wonder why it took so long.

WHICH MOVIE DO YOU RECOMMEND AS MUST WATCH THIS SUMMER?! I’m very excited about War for the Planet of the Apes. I loved the last two films and this one once again by Matt Reeves is shaping up to be an epic conclusion to the trilogy.